The 5 D’s of Upstander Intervention – Delegate, Distract, Delay, Document and Direct – can be practiced before you need them.

As we have witnessed the increase in violent hate crimes against Asian Americans over the past year, we have also seen a startling lack of attempts at intervention on the part of bystanders leaving victims and Asian American and Pacific Islander communities feeling alone and unsupported.

If you are like me, you replay these scenes over in your mind, thinking, What would I do? If you had been in the line at Prompto on Forest Avenue waiting for your oil change, what would you have done when you saw a Portland woman being verbally assaulted and her car kicked in front of you?

We applaud those victims who in the moment fight back against their attackers. We think that because they fought back that they are in some way OK. They are not. They are often severely affected emotionally, mentally and, in some cases, physically, and that no one stepped in to provide support or to interrupt the assault compounds that hurt.

People are most vulnerable at the points where their identities intersect: race or ethnicity, gender, age, income and/or class, sexual orientation, religion, immigration status and work. In various combinations, these are the identities we are seeing most targeted. Six of the women murdered in Atlanta were targeted because they were female, and they worked in the sex industry, and they were Asian American. Not one identity without the others.

To begin to effectively intervene, we need to be able to recognize hate and bias when we see them, whether online, in school or the workplace, among our family and friends or in public. We need to raise our awareness of who is most at risk and in what ways on the continuum of microaggressions to verbal or physical assault, and to educate ourselves about the various ways to intervene and practice what to say or do in a range of situations.

Yes, there are many barriers to intervention: fear of becoming a target ourselves and fear of making the situation worse among them. You may be part of a targeted group yourself, or the harasser is in position of power in your workplace or community. Yet there are many ways we can bring help to bear without direct intervention

The goal of Upstander Intervention is always the same: to increase the safety of the person targeted. From there we can assess what’s happening; decide whether or not we are the right person to intervene, and act either ourselves or by delegating to another. Direct confrontation is neither the safest nor the only way to intervene.

The 5 D’s of Upstander Intervention include:

• Delegate: Bring in others who are better able to intervene: other bystanders, friends of the target or harasser or someone with authority.

• Distract: Shift attention or pretend there is a crisis.

To the person targeted: Pretend to know them. “Sorry I’m late for coffee!”

• Delay: Reach out after the fact directly to the target or to someone else who can help: “I’m sorry that happened.” “That was not OK.” “Can I help in any way?”

• Document: Take a cellphone video (of the harasser, not the person targeted) and write down details. Do not post or report without the permission of the person who was harassed.

• Direct: To harasser, to calm the situation or to call attention to their behavior: “You seem upset.” “Can I help?” “Hey, that’s not OK.” “That’s harassment.”

Chant with others: “Leave them alone.” “Get off the bus.” “Back away!”

Take the time to learn these tools, practice with friends and family or take a class. We cannot continue to stand by and let these attacks against Asian Americans or anyone else continue without intervention. Think about how you would want someone to intervene for you and learn to be that person for another. 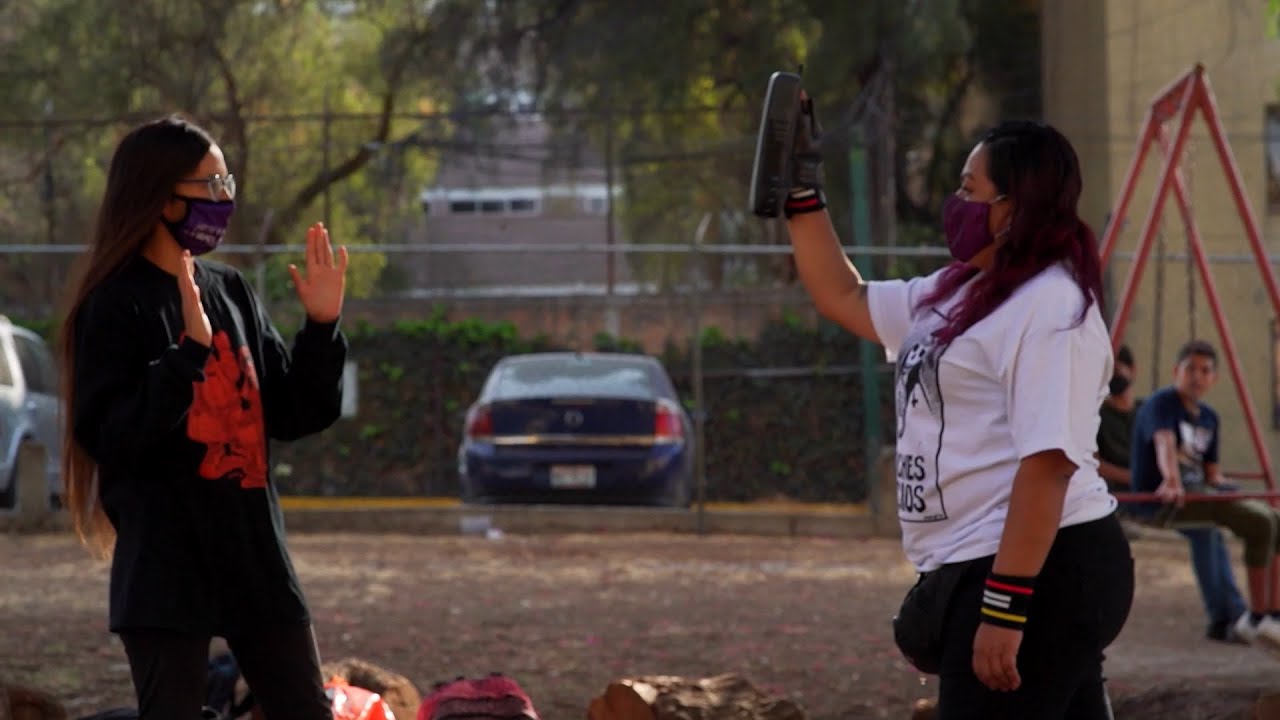